BC-based Courier Company Exceeds Clean Emissions Goal and Challenges Others to Up Their Game!

Vancouver, BC (April 12, 2022) – Prime Minister Justin Trudeau’s announcement about a clean economy is something a Richmond-based same-day courier company has already taken to heart. While Trudeau encouraged people to switch to electric vehicles during a speech in Victoria yesterday, Novex Delivery Solutions says it has not only met its own green goal targets – it has smashed them.

Novex had set a goal to reduce their greenhouse gas (GHG) emissions by 33 per cent by 2020, but the results from a third-party report show they’ve actually reduced GHGs by an incredible 59 per cent – and now they plan to push even harder and have an entirely zero-emissions fleet by 2030.

Today, Novex is putting the call out by encouraging other local businesses to join them – or better still, to beat them! — in aiming to reduce carbon emissions significantly, saying this is an issue on which everyone should be united, and the more competition the better.

In 2007, Novex partnered with Ostrom Climate Solutions — a leading provider of sustainability and carbon-management solutions ­­– to better understand, reduce and offset the environmental impacts from their fleet of vehicles. That’s when Novex set the 33 per cent goal, which put their reduction targets in line with the BC Government at that time. However, Ostrom’s most recent report shows that Novex’s efforts (which include incentivizing drivers to use hybrids, low emission and electric vehicles) went above and beyond that total, resulting in their success.

“There’s an immediate perception that being green is more expensive but that’s just an easy way to say no for most businesses. Those companies that roll up their sleeves and figure it out have a tremendous advantage over their competition.” says Rob Safrata, CEO of Novex Delivery Solutions.

Safrata adds, “If Novex can reduce emissions by 59 per cent in 13 years, we know other businesses can as well. As positive change agents, we want to not just challenge other local companies to set targets to cut their emissions – but we want them to join us, and even beat the targets we’ve reached. This is a vital issue that’s been at the heart of our business for many years.”

Phil Cull, CEO at Ostrom says, “We’re seeing a large increase in the number of companies that are measuring and working to reduce their greenhouse gas emissions. As more companies realize that it is necessary to adopt sustainable operating practices and be accountable for their emissions, the momentum of their positive actions will help to protect the planet and future generations. Ostrom is proud to have partnered with Novex on this project, and excited to see how they are continuing to lead the way and make very significant progress in addressing their climate impacts.

In situations where Novex is unable to reduce 100 percent of their operational emissions, they purchase carbon offsets from Ostrom to mitigate their emissions and achieve carbon neutrality (net zero emissions). To date, Novex has offset over 11,000 tonnes – the equivalent of removing more than 2,300 cars from the road for a year. As a carbon neutral company, Ostrom is proud to have Novex belong to their Offsetters Community of climate leaders. 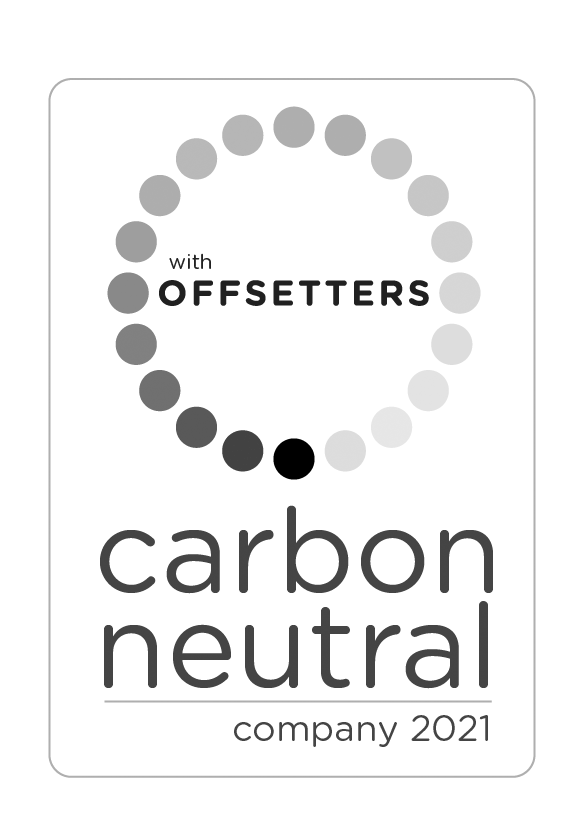